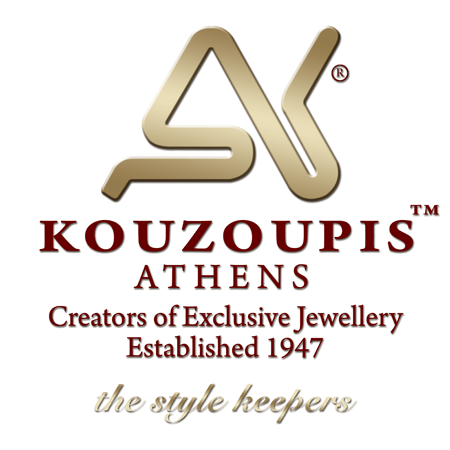 Tsavorite is a trade name for the emerald-green variety of Grossular Garnet that originates in Africa. Tsavorite has become one of the most popular and expensive Garnets, due to its rarity combined with effective marketing tactics. This gemstone was first discovered in Tanzania in 1967. It was subsequently found in the same geological formation across the border in Kenya in 1970 near Tsavo National Park, a wildlife preserve in the African Serengeti, and given its name after the national park. Tsavorite was named by both Campbell Bridges, the discoverer of Tsavorite, and by Henry Platt, the president of Tiffany & Co. (one of the world’s largest jewelry companies).